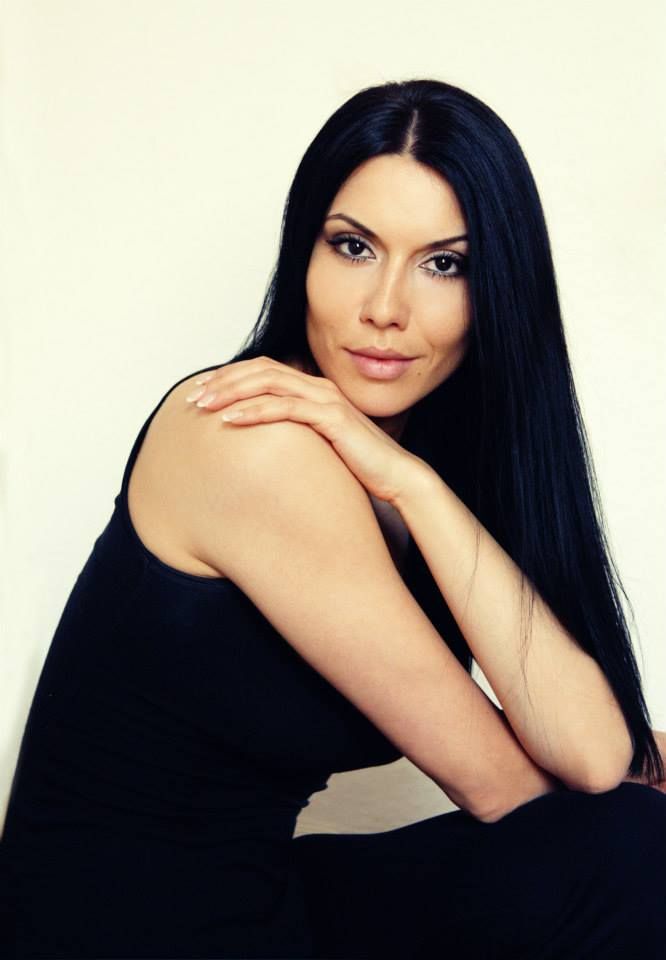 With her "rich, expertly controlled contralto" (Financial Times), "tremendous poise and solemnity", playing "with swagger and glamour" (Opera News), Katarina Bradić has established herself as one of today's foremost interpreters of a repertoire ranging from iconic roles such as Bizet's Carmen, Saint-Saëns' Dalila or Britten's Lucretia, to major mezzo-soprano and contralto parts of the Baroque repertoire and contemporary music.

This 2021/2022 season, Ms Bradić appears as La Sphinge in Enescu's Œdipe in a new production at the Komische Oper Berlin, as Penelope and L'umana fragilità in a new staging of Monteverdi's Il ritorno d'Ulisse in patria at the Theater Basel, in the title role of a new mise-en-scène of Carmen at Staatstheater Cottbus and as Dardano in concert performances of Handel's Amadigi di Gaula in Barcelona and Madrid. On the concert platform, she also sings her first Messiah (Handel) at the Musikverein Wien.

Recent performances include - all in new productions - her acclaimed house and role debuts as Dalila in Samson et Dalila at the Opéra du Rhin in Strasbourg and as Eduige in Rodelinda at the Dutch National Opera of Amsterdam; Bradamante in Alcina for her house debut at the Staatsoper Hamburg; debuts at the Opernhaus Zurich (Juno in Semele), the Staatsoper Berlin (Lavinia in Amor vien dal destino), the Bayerische Staatsoper in Munich (Emilia in Verdi's Otello), the Glyndebourne Festival (Ursule in Béatrice et Bénédict), the Aix-en-Provence Festival, the Bolshoi Theatre of Moscow and the Theater Basel (Bradamante in Alcina), La Monnaie de Munt, Concertgebouw Amsterdam and the Theater an der Wien (Penelope in Il ritorno d’Ulisse in patria). She also sang Bradamante in a new staging of Alcina at the Theater an der Wien, Amastre in Serse at the Deutsche Oper am Rhein in Düsseldorf and Ino in a new production of Semele at the Komische Oper Berlin.

Katarina Bradić was born in Serbia and studied singing at the Vienna Conservatory. She first came to international attention in the 2009/2010 season as a member of the ensemble of the Vlaamse Opera, where her roles included Olga in Evgenij Onegin, Suzuki in Madama Butterfly and Medea in Cavalli’s Giasone. Subsequently she joined the ensemble of the Deutsche Oper Berlin.